"[Colin] Farrell, however, is a movie star only in the sense that Richard Gephardt is president of the United States. He’s always looked good on paper, and he’s picked up some endorsements along the way — from Oliver Stone, Joel Schumacher and Terrence Malick, among others — but somehow it has never quite happened." 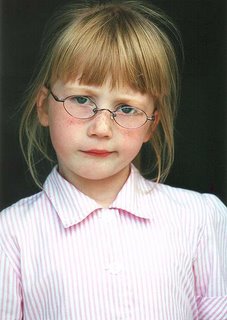