Ah, Daniel bought 3,000 thank-you notecards from Kate's for our interns to fill out for him. Nice. He says he really wants to respond to his fan mail himself but the (unsolicited) sparkle chartreuse scarf is going to take up his time. We tried to tell him that none of the interns really speaks English, but he insisted. Which is why we're pleased to show you the thank-you note that Kwang-Lin prepared for Dan: 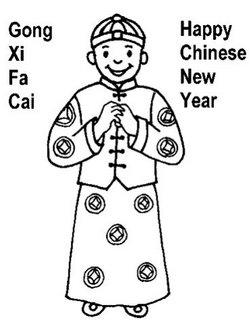 He hasn't seen it yet because he's "totally busy," so we're just going to let Kwang continue.

(If anyone wants to call a bomb scare into NB headquarters, go for it. We don't know how much longer we can take him.)
Posted by The NB at 1/26/2006