GLAAD has announced that there are only nine gay characters on television series this upcoming season, down from 10 gay characters last year. This is due mainly to the absence of Will & Grace, and, in such seemingly gay-visible times, it is perhaps is a little discouraging.

However, we'd like to inform GLAAD that we here at the NB did our own research and factored in American Idol, Project Runway and So You Think You Can Dance. We are absolutely thrilled to announce that this season there will be 1,359,548 gay characters on TV up two from last year's 1,359,546. So no need to be sad at all. 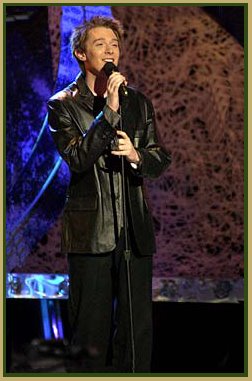 That's so true!! And Project Runway tips it WAAAAAAAY over the top of that!