Oh, we were just wondering: is Natasha Lyonne dead yet? There's no rumor or anything, but we feel like she could be. Her last completed work was in 2005, and it's been months since we heard anything about the hepatitis, heart infection and collapsed lung. OK, we'll just go ahead and say it. Wethinks she's dead. Anyway, carry on. 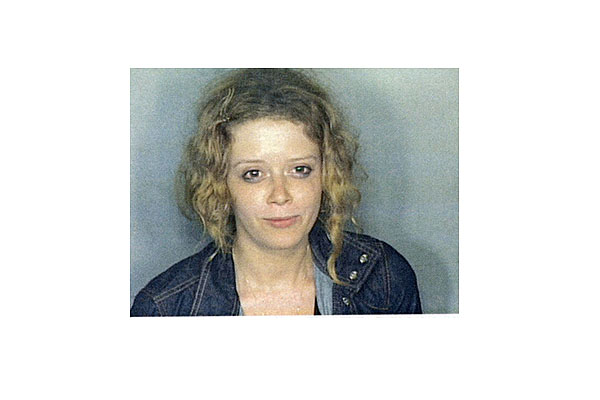 UPDATE:
Apparently Natasha Lyonne is alive. Well, according to the snarky comments below she is. To which we say, by using the simple theory of Occam's razor, we have to conclude that she is, in fact, dead. No matter what anyone says. And, as we control this site, we're correct. Always.
Posted by The NB at 6/09/2006

This is the last I heard about her.

don't be an ass. she is not dead