Thanks to the previous Copperfield post, we have found our new favoritest source of "celebrity" news. Are you ready?

1. Patti LaBelle performed at a Florida music festival the last weekend in March. Apparently it was cold, so audience members huddled close to each other to keep warm. Which is why she said they looked like "Katrina victims."

2. Faye Dunaway caused trouble at this year's Palm Beach International Film Festival. Obviously, this is no surprise—we're more interested in pointing out that a.) now every city in the country has a film festival and b.) people still call on Faye Dunaway to a.) act and b.) show up for things.

OMG, are we LOL-ing RN. Who didn't stay home?

The moral of all this hilarity? We are thrilled to see Khandi Alexander is getting work. 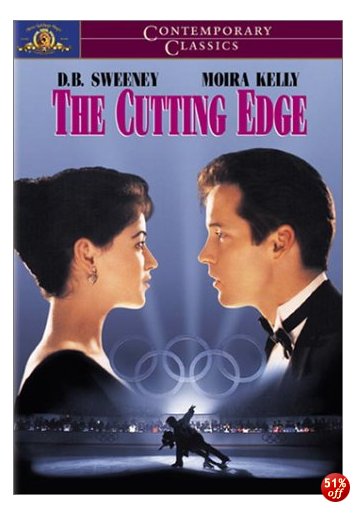