It was just announced that Deborah Rush will be featured in the cast of an upcoming Alan Ayckbourn play at Manhattan Theatre Club, so we thought it appropriate to give a little respect to the woman everyone recognizes but whom no one can name... Deborah Rush. 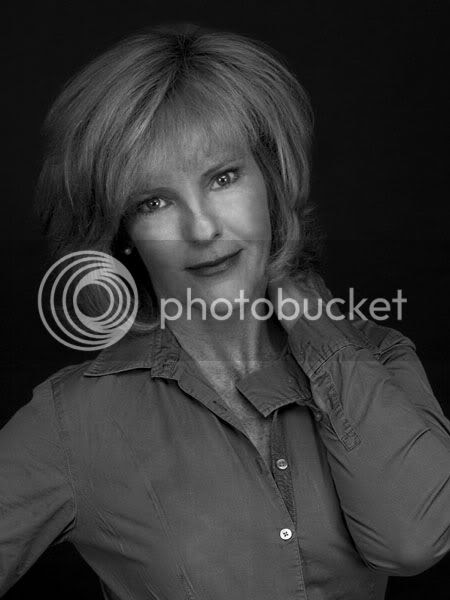 Deborah Rush has had a long, illustrious career. She was first seen on film in a movie called Oliver's Story. As we never saw that, we'll jump to 1979 when Ms. Rush, as a loopy dental assistant, stole the scene away from Dudley Moore in 10. Ms. Rush went on to appear in films like Zelig, The Purple Rose of Cairo, Big Business, She-Devil, You've Got Mail and American Pie 3: Pie Festival. In 1983, Ms. Rush won a coveted Antoinette Perry award for her performance as Brooke Ashton in Michael Frayn's uproarious farce, Noises Off. Ms. Rush has also been featured on television in shows like "Law & Order," "Spin City," and, of course, "Spenser: for Hire."

However, it is because of her fine, fine work in "Strangers with Candy" as Jerri Blank's sometime-drunk stepmom, Sara Blank, that most of the kids know her. We are happy to report that Ms. Rush will be back as Sara Blank in the upcoming film version of "Strangers with Candy," and we're sure that however bad the movie is, Ms. Rush will make us giggle at least a few times.

Deborah Rush, the NB salutes you and would like to bestow this medal upon you for your honorable work in the fine arts. We would also like to make a $5 donation to the charity of your choice, so, please let us know which charity that would be at your earliest convenience.
Posted by The NB at 7/26/2005